Civilisation 6 is one of those love hate games that I love to play. For those who may not know Sid Meiers Civilisation (civ) games is a series of turn based video game where you take control of a civilisation, rule conquer and develop your nation over time. Civ is a great series with 6 games in the franchise but it has its flaws too. 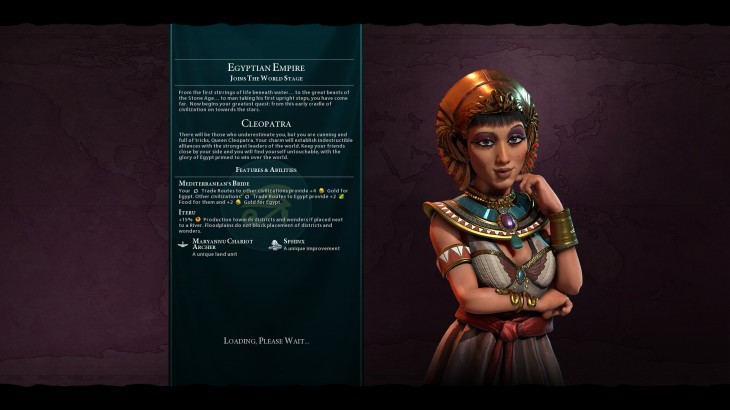 The AI, in civ playing multiplayer is the best way to play. But this is mostly because the AI is unpredictable at best and completely crazy at worst! From declaring wars for no reason to being upset with you for not having something that you cannot possibly get until later into the game. The AI could do with a polish.

Art style, the civ art style has changed over the years from cartoonish to realistic, this newest civ has a bright and cartoonish style. Being brought up on the more realistic style of civ 5 my preference is for this older look.

End game, the civ end game for me has always been my least favourite. A time when exploration is given up for either conquest or internal development. Sounds fun but I have always found the initial exploration, settlement and early game to be the most exciting!

The Concept, building an empire, mapping out the world, encountering new civilisations and conquering the world is an amazing idea for a game!

DLC, civ as the base game isn’t the most polished however, the DLC and updates that often come with them has in the past added substantial new additions and improved the base game (with a few exceptions). Civ 5 quickly became an amazing game with the DLC that was later developed and civ 6 should follow the same pattern. (Of course relying on DLC to improve a game isn’t a gamers dream!)

The AI, yep I know it’s in both categories but when the AI acts as crazy as it can in civ 6 sometime you can’t help but laugh and love it for what it ends up doing! 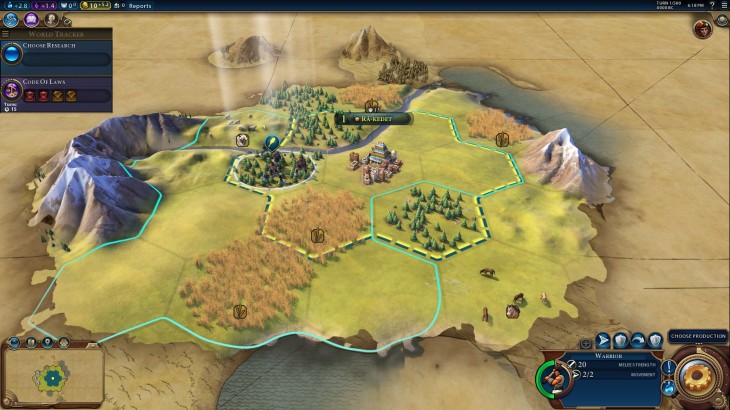 Overall Civilisation is a long lasting and popular game franchise. For all the flaws that I and other gamers have found in its newest version we still love it. Civ 6 has added some innovative additions to the game including the new city layouts and districts. It’s a game full of exploration and conquest and for gamers there’s nothing much better!