In part inspired by The Dragon’s Tea Party’s post featuring what they’ve learnt from gaming characters I thought it was time I devoted some time to the game characters who’ve been the most inspiring and/or memorable. Those that have stuck with me through many gaming experiences. Games often try to create iconic characters infamous villains and glorious hero’s but few stick with us long after we down our mouse or controller and walk away. Here are of few of mine:

“That little girl’s in my care! We’ve been through more together than you can imagine. Anyone who tries to get between me and her – ANYONE! – is gonna wind up dead! You hear me?” – Lee

First up is Lee from the beginning seasons of Telltale’s Walking Dead. Few protagonists are as memorable as Lee was, he may have been convicted of murder but within the story Lee if one of the most likeable characters and one of the few main characters that has stuck with me after their death. Lee is memorable for his noble actions even in the face of the apocalypse. Lee takes it upon himself to help a child who’s lost her parents and takes on the father role protecting and helping her grow. That’s a lot to ask in our normal world so in a zombie apocalypse that is an amazing feat! 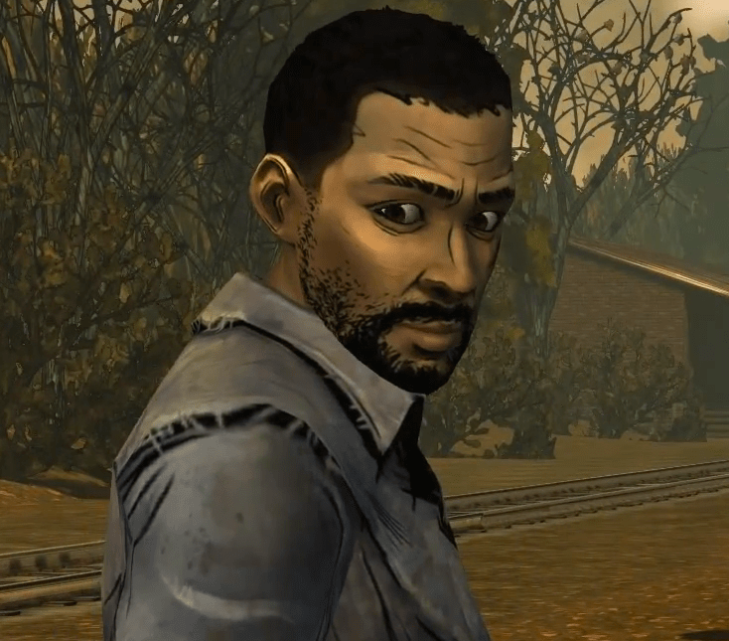 Perhaps as a result of the above father figure, Clem is another inspirational character. Only 8 years old at the start of the apocalypse Clem is amazing for her ability to adapt to this new world of brain eating zombies.  On a number of occasions she has done things no child should have to but she has grown and developed a strong understanding of the need to survive. She’s not perfect (especially in the later seasons), she becomes a hardened survivor but she has a good heart and like Lee is willing to help and has taken it upon themselves to be the mother of an orphaned child while still one herself. Clem has a soft spot in the heart of anyone who’s played The Walking Dead so there may be a little bias in there!

Chloe from life is strange at first seems like your standard cliche rebellious teen. However quickly it became obvious that she is a victim of circumstance, someone who has struggled with the death of her father and the loss of her friend/girl friend. Chloe never gives up on searching for Rachel, fights through her challenges and in the end she willingly agrees to give her life for the people of Arcadia Bay. Heroic sacrifices may be a common trope in gaming and storytelling but it doesn’t negate the emotional impact of her decision (whether you go through with it or not).

“I do what I must do. I cannot stay to rebuild Tamriel, that task falls to others. Farewell. You’ve been a good friend, in the short time that I’ve known you. But now I must go. The Dragon waits.” – Martin

Speaking of heroic sacrifices I couldn’t finish off this list without an Elder Scrolls character and Martin is the one that is most memorable. Rarely do quest giving characters stick with me as much as Martin did. It might be a result of nostalgia or the epic voice of Sean Bean but Martin was a heroic character pushed into a situation he never could have expected. Unexpectedly being the last heir to the throne he quickly grows to the role and in the end sacrifices himself to save the world. 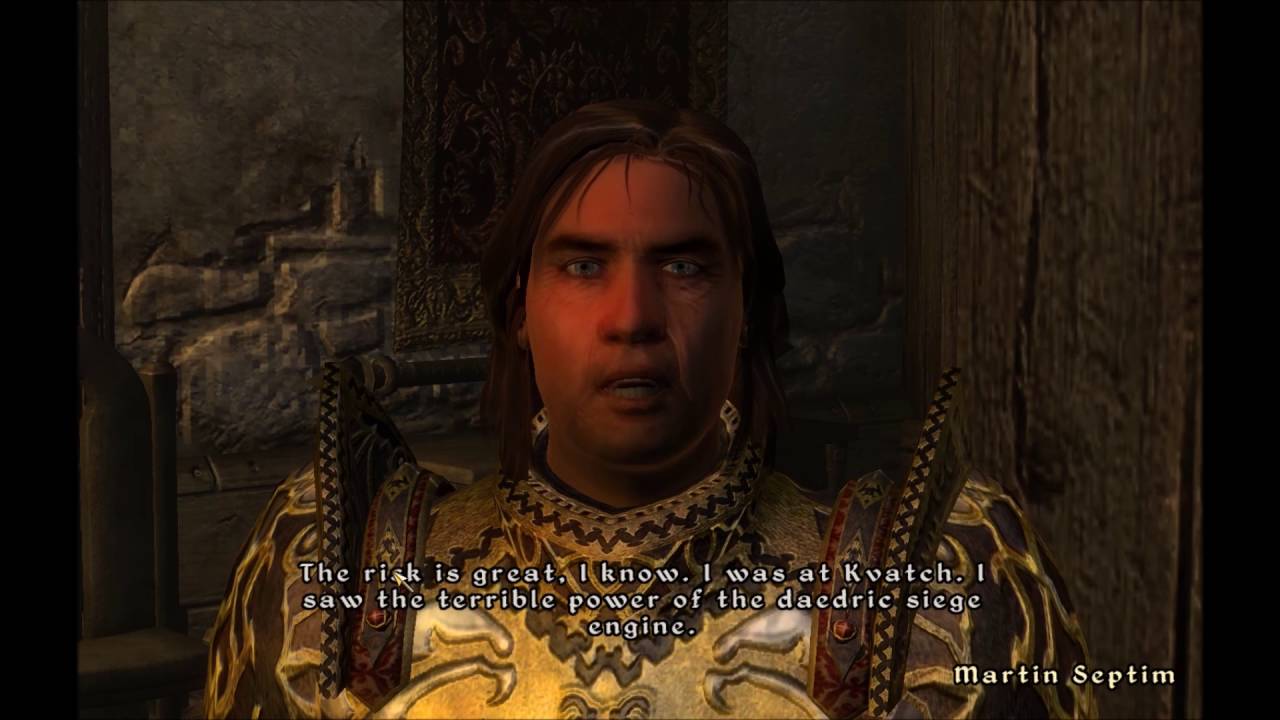 So those are some of the most inspiring and memorable gaming characters from my gaming history. Who are yours?