Immortality is a complicated idea for us to understand, but it is something that has occupied the minds of people throughout the decades. The ability to live forever or at lease a really long time does sound tempting and in fantasy this concept has been explored and revealed some interesting thoughts.

We can’t know for sure what it would be like to live forever (yet) but I wonder:

Would you want to live forever? and Do you think there is a cost to immortality?

Elves and The Forgetfulness of Man

Elves are the prime example of perfect immortal beings, shining examples of total perfection. Right? Aside from the issues with the unnatural perfection of elves their immortality often kicks up an interesting point, a recurring theme from Middle Earth to Tamriel is the forgetfulness of man.

Elves live forever (or at least a super long time) as a result they remember how things were. Tolkien’s elves remember creation and when magic was at its height. In The Elder Scrolls the High Elves remember the invasion of their homeland by Tiber Septim (Talos). In the space of a few thousand years in The Elder Scrolls timeline the emperor Tiber Septim manages to invade the High Elf nation, die and become a god (Talos) to mankind. Fast forward a few centuries and by the time of The Great War (90 years before Skyrim) Talos is worshiped as a god by man for multiple generations while some of the Thalmor enemy can still remember seeing Talos invade their home.

“A nation that forgets its past is doomed to repeat it” is a well-known phrase that springs to mind here. With immortality comes the consiquence of watching people make the same mistakes and forgeting the lessons of the past. Unless you step in?

Another common theme in fantasy is that our experience of time is relative. The Dragons and Ents are prime examples of this. The famously slow pace of the Ents is a result of their long life. They live for such a long time that there is no rush. 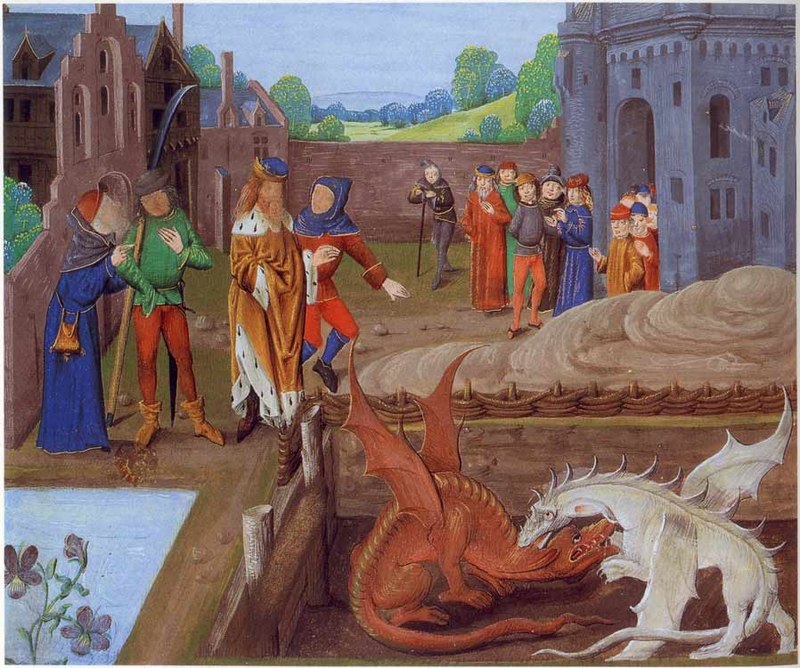 Dragons are another example. Famously in more traditional lore Dragons can sleep for thousands of years contentedly napping on their hoarded gold under mountains. Dragons live for such a long time that they can literally spend thousands of years asleep if they want. Only seeming to awaken when a filthy Hobbit or oblivious human disturbs them.

Immortality sounds great, I mean living forever without getting older seems like a win win. It’s perfect… maybe too perfect.

In fantasy immortality is rarely a gift with no strings attached. There is almost always a cost to it, vampirism being an obvious example. Vampires don’t die but the cost of this long life is the moral dilemma that comes with having to drink human blood. Are Vampires inherently evil? Is one immortal life worth multiple mortal lives across centuries?

It usually depends on whose perspective you’re looking at it from. Vampires always seem less torn by the morality of killing humans for blood than their prey. In the real world we often say that all human life (and life in general) is equal. If you are immortal though would you still think so?

Games and fantasy also explore the toll immortality and long life would have on the individual. Fallout is a prime example, where ghouls, vault dwellers and human brains in robots all have a similar problem. Living for so long, remembering how things were and seeing everything else die around them takes a mental toll on the characters. 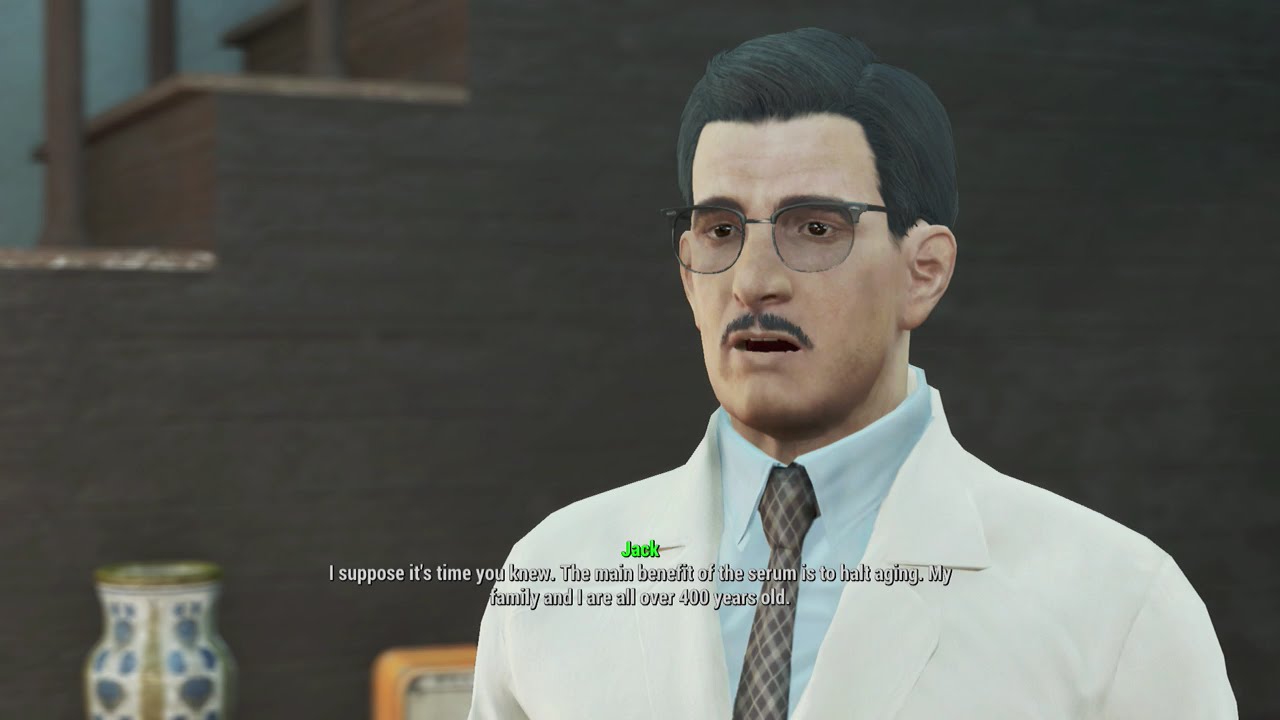 I mean it makes sense, the human mind isn’t designed to live forever, so if you were to live well past a normal life expectancy how could that not have an impact on you? Leading on from this a common consequence of long life is a belief by characters of being above mortals or above nature. Perceiving to be outside the normal circle of life (queue video of sunrise over the savanna) leads to a lack of morality, and empathy towards mortals.