We live in an increasingly diverse society, one in which we come into contact with more people of different backgrounds than ever before. It is therefore important for our media, our tv and games to reflect the varied nature of the world.

Why we need representation?

We need it to show others perspectives and give you and I a chance to see ourselves in the characters we see and play as. Representation also helps people know that they are normal and as much accepted by society as everyone else.

Representation isn’t something we all have to think about for some they pick up a game and see themselves well represented.

As I am a white man in many ways games do a lot to represent me. But there is always something missing in every character I play and try to see myself in. The observant among you may spot the identifier I left out above, sexuality.

For the unaware it simply means that I am a person who does not experience sexual attraction. For more info I highly recommend you look at Asexuality.org, I don’t intend to go into what being ace (asexual) means here but I’m happy to answer any questions in the comments if you have them!

So why asexual representation matters, well firstly I wanted to list the number of 100% confirmed ace video game characters:

*queue the tumbleweed and sound of wind.

I spent my teen years thinking something was broken in me because I did not date, want a relationship or engage in those good old teen lads talk about sex. It made me uncomfortable and I was and still am not interested in it. At first I thought maybe I was just innocently minded, naive or a late bloomer but at 20 I’m still waiting. I went through years of feeling confused, knowing I wasn’t straight or gay or anything. And my biggest regret has been trying to force myself into joining in the conversations and laddish behaviour to fit in and force myself to fit a mold that I just don’t fit in.

The internet being the font of all knowledge where the insecure and introverted go. Was where I first learnt about being Ace and finally found who I am. I still question my sexuality and stuff but I’m in a better head space then I ever have been.

This is where representation would have helped. To have seen an ace character in video games would have helped me to know who I was sooner and helped me understand I was not broken. Instead every game with a relationship involves romance and sex. Mass Effect has one of the few kind of ace representations in the Salarians an alien race who form relationships but don’t engage in sex. But in this case their lack of sexual attraction is used to further show them as not human. Sex if part of the human experience right? 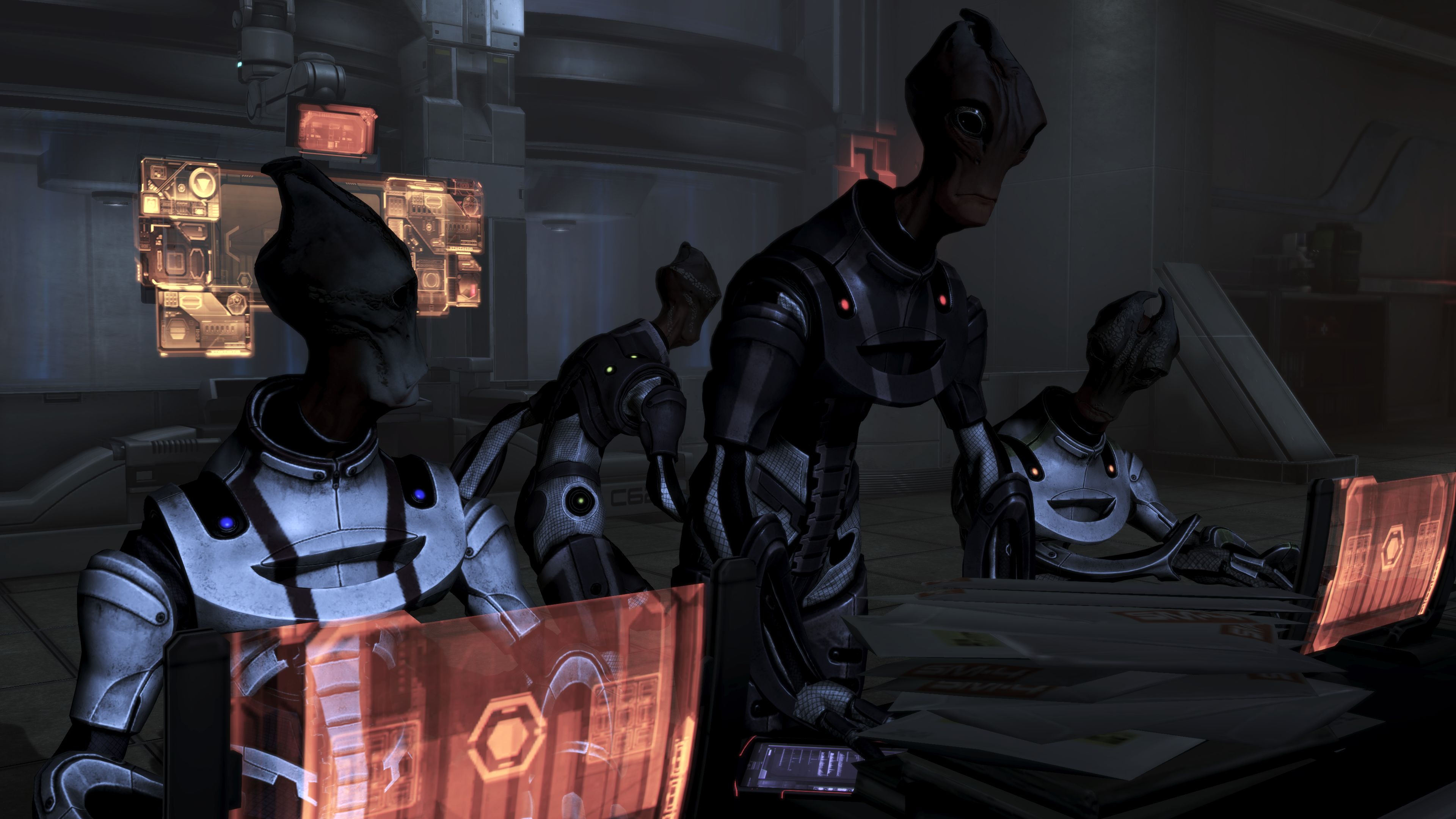 This is not to say that every game should have an ace character and that ace representation should over rule the importance of making a game good and making the content make sense. But representation is important.

The only explicit representation I have seen of an asexual in media was in fact in the TV show House. They had an ace storyline that was totally focused on House proving that the patient (who claimed to be ace) had a medical problem causing the feeling. House dismissed a lack of sexual attraction as childish, repressive and inhuman. By the end of the episode it turned out the patient had a brain tumour affecting their sex drive. And they were cured. There is medically nothing wrong with me but seeing my orientation framed in that way was crushing and depicts us as unnatural or sick.

A bad representation is as bad as no representation of not worse. It perpetuates myths and stereotypes. As a society we need to get better at researching and including things beyond the main stream. I don’t know what the solution would be other than us using our voices to demand more of our games and media, more representation of woman, of LGBT+ people, of disabled people and those with mental health issues. The world is a crazy mosaic of different things and we should all want our games to reflect that fairly and sensitively and not excessively or through tokenism.

I found myself writing this post before I knew if I was ready to post it. But as I typed I remembered all those small Youtubers and bloggers I saw that introduced me to Asexuality and helped me find my place. I realised that if I could share my story maybe it would help someone else and if your ace I want you to know you’re not broken and not alone. And if you’re not ace maybe you will have learnt something new which is always fun!

I’ve popped a couple of useful resources down below and am happy to reply to any questions in the comments!