Of all the games we are waiting for Cyberpunk 2077 is one of the most eagerly anticipated. Set in the near-ish future Cyberpunk is set in the dystopian American mega City of Night City, and is an amazing colourful action role-playing game.

Cyberpunk has an interesting and eerily plausible vision of the distant future. A world with a clear rich, poor divide. A city under the control of powerful corporations, full of rampant consumerism and crazy tech from flying cars to body modifications.

From what’s been shown so far it looks promising. I’m always weary of hype but in a year that feels like the game industry equivalent of a slow news day Cyberpunk will be a breath of fresh air.

There’s not a lot more to be said of Cyberpunk. Until its release we will just have to wait and see.

However one part of Cyberpunk’s world offers an interesting philosophical question and I love some deep and thought-provoking questions!

2077 is a world of advanced tech including body modifications and enhancements. These vary from robotic arms and limbs to internal tech and what looks like a USB port in your skull.

In Night City rich and poor all have body modifications and among the poor most notably some have been driven to addiction and violence in the search of more modifications. Oh and there’s an underground black market where people are kidnapped and harvested for their mods, dissected, killed or left for dead.

So yeah it’s a rough world. 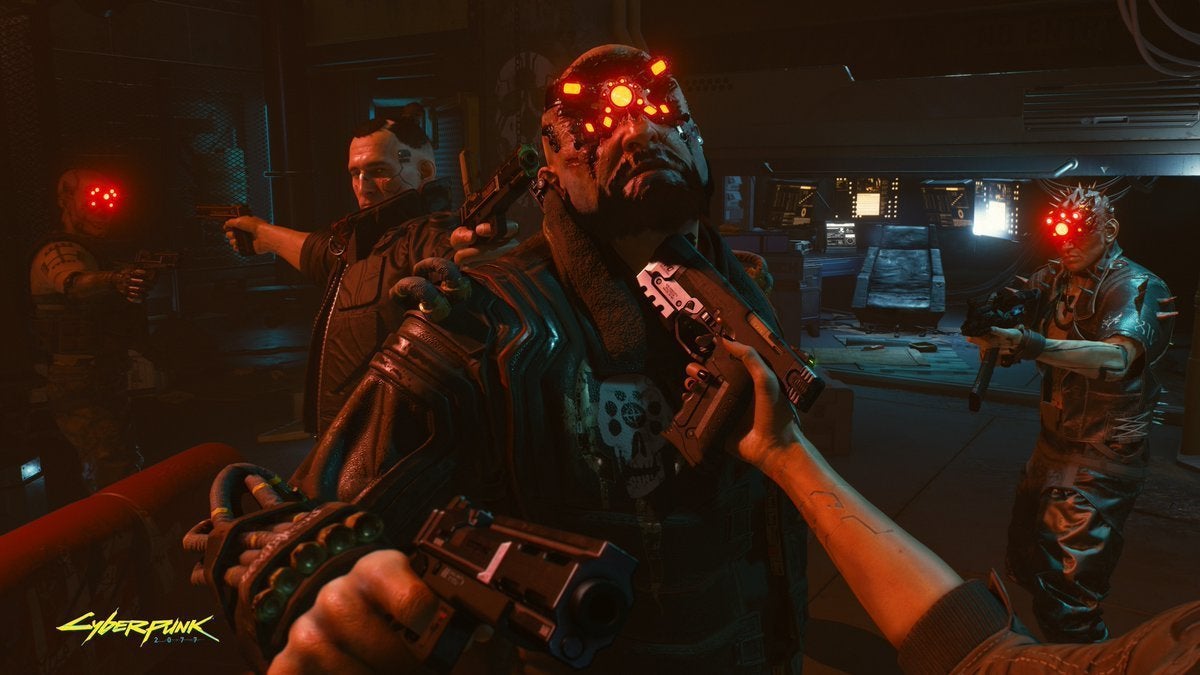 You can probably see what the question is by now. Would you indulge in Cyberpunk style body modifications?

Looking objectively there are certainly some pros. The human body has its limits and tech can help us overcome and push the bounds of what’s possible. People could literally become superheroes too and that just sounds cool! That’s all not even thinking of the benefits these mods would have for those with physical disabilities.

However, would I want these body modifications? I think I would have to pass.

Something doesn’t sit right with me especially the idea of removing a perfectly functional body part (say my arm) to replace it for a bionic one. I’m short-sighted and conceivably I could remove and replace my “faulty” eyes but I don’t know I would. My eyes are well mine. 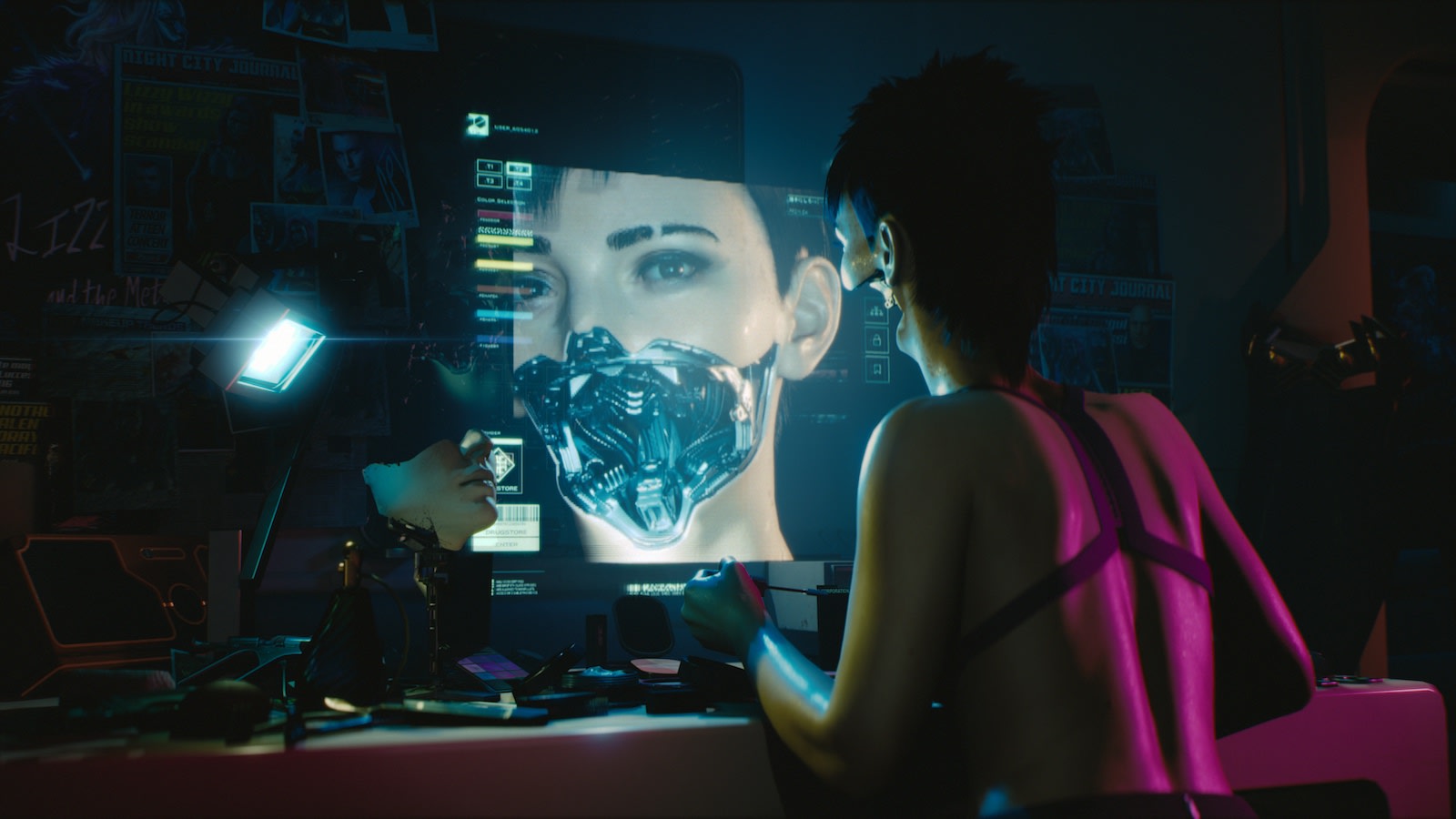 I can’t work out if it’s just because I haven’t grown up in a world like Cyberpunk where body modifications are the norm, or if it’s because of my belief in nature being sacred and something to cherish that makes the idea of replacing my body parts with tech seem undesirable. I definitely think it’s a very emotive and personal question.

Regardless of the answer I can’t wait to get my hands on Cyberpunk 2077, and see how the technology of this world would impact on it. My question for you is would you have these body modifications? If yes what modifications would you want? If no why not?

If you enjoyed this post feel free to visit the Clan again, I post every Wednesday and Sunday!