With their horned helmets and braided beards there is something iconic about the Viking image created over the years. With longships and axes, these northern barbarians, fierce warriors and berserkers have become common place in the worlds of literature, film and gaming. Being in Sweden these past few weeks I definitely spotted some nods back to their Viking past in plastic helmets and even some traditional crafts. So I wanted to take a look back at some of my lost memorable Viking encounters in gaming: 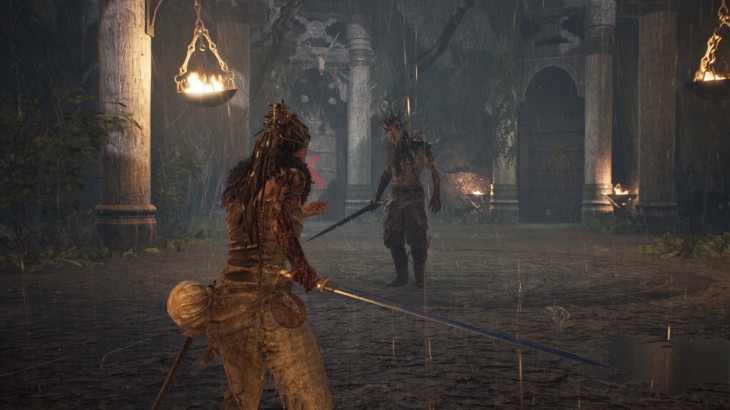 Hellblade Senua’s Sacrifice is by far my favourite interaction with the Viking world. I have done a full review of Helblade but to summarise you play as Senua a Celtic woman with a unique gift/curse traveling through the Viking underworld in search of her lover killed in a Viking raid. Throughout the game different elements of the Viking underworld and myths come to life looking beautiful and terrifying! Tune stones give you pieces of the Viking tale of Ragnarok and the enemies are drawn straight from Viking myth and are absolutely amazing, challenging and deadly. 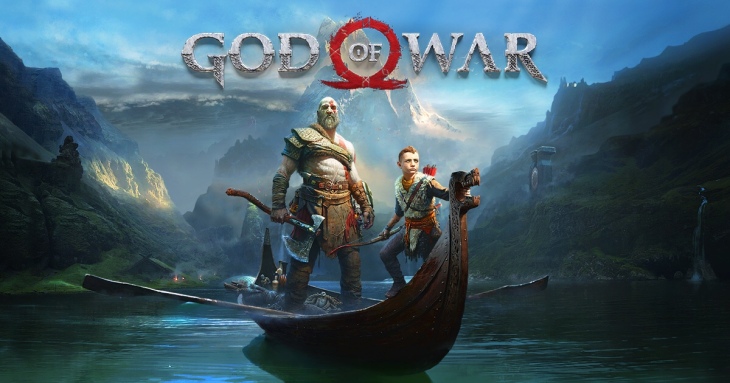 God of War had to make this list, the newest release to the game explores the world of the Norse gods. God of War is a beautiful game that explores the different realms of Viking mythology. Like Hellblade it is equally steeped in myth and legend and Ragnarok makes an appearance again. Come to think of it God of War like Hellblade features an outsider entering into the Viking world (a Greek god and Celtic warrior) which adds a slightly outsider perspective of the mythos they find themselves in. I only wish I had a play station so I could have played God of War myself!

Ok for me no list is complete without Skyrim being on it! It’s maybe a more controversial pick as Skyrim doesn’t feature vikings. But it’s lost on no one that the Nords Of Skyrim are based on the Norse/Vikings of Scandinavia. Skyrim draws heavily on Viking culture and adds its own spin and Tamriel flavour creating a rather unique culture and nation. The Norse are a proud warrior folk, with a deep lore filled with dragons and gods. They aren’t the Vikings but the Viking culture has left its mark on this cold corner of Tamriel!

The Vikings are an iconic and infamous force often featured in gaming, literature and film. Hellblade, God of War and Skyrim are my top pics from the games I’ve played but I’m intrigued, what are your favourite video games featuring these mighty Norse warriors?

If you enjoyed this post feel free to visit the Clan again, I post every Monday, Wednesday Friday and Sunday!